I am thrilled finally to be able to announce my new project, which has just gone up on Amazon for pre-order!


Honoured I am to be able to reveal I am joining a group of wonderful Regency authors in a fantastic series of full-length novels, called the Heart of a Hero Series!

"What if your favourite superheroes had Regency-era doppelgangers? And what if a group of them were recruited by the Duke of Wellington to gather intelligence for him during the Napoleonic Wars while they protected their own parts of the realm?

You'd get The Heart of a Hero series." 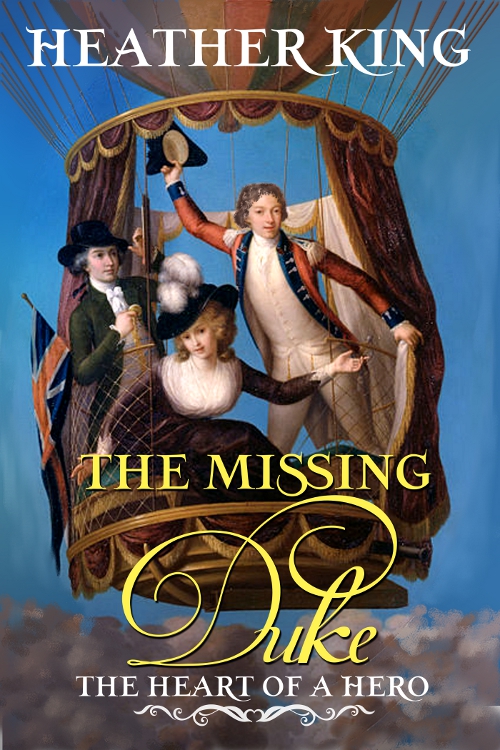 When his father dies, Lord Adam Bateman refuses to succeed to the dukedom which rightly belongs to his missing elder brother. Whilst performing secret and sensitive missions for the Duke of Wellington, he continues his efforts to find his twin. The search has become Adam’s all-consuming passion, leaving no time for affairs of the heart.


Miss Lucy Mercier is also seeking answers. Her father, a tailor, had been used to make hot air balloons for various noble patrons, including Lord Adam’s sire. Believing the deceased Duke of Wardley had been involved in her papa’s failure to return from the Continent, she takes employment in Lord Adam’s household in order to discover the truth. Then she accompanies him on an important commission for the Allied Army, and finds herself having to guard against a growing attraction for a man she knows she can never have.


Are the two disappearances connected and will two heads prove better than one in the pursuit of answers? Will Adam and Lucy find true happiness together or will the past – and their different stations – rise to keep them apart?

Posted by Heather King Author at 03:52